"Deadinburgh achieves something special in so effectively patrolling the boundary between straightforward horror-movie excitement and the powerful ethical and strategic questions raised."
The Scotsman

Deadinburgh places the audience at the centre of an epidemic. In doing so, it introduces them to the surveillance, epidemiology and expertise used in outbreak management. At the heart of the production is the ethical and moral quandary: where do human rights begin and end in a crisis?

An epidemic ravages Scotland’s capital, turning the unlucky souls into bloodthirsty ambling beasts. On all channels an emergency broadcast plays. Colonel James Murdoch, of what remains of the Royal Regiment of Scotland, delivers a message on loop:

"If you're alive and well and living in Edinburgh, listen closely. Make your way to Summerhall by the Meadows. We have established a secure sterile zone where our scientists are working every hour to combat this dread disease. We pray you can make it. But if you are infected or you think you could be infected do not approach the Safe Zone, you will be met with lethal force. Your remaining hours will be hell on Earth but that is nothing compared to what happens when the Lazarus Pathogen shakes horror and madness into your flesh. People of Edinburgh, there is no time to lose for the living or dying. May your god go with you."

Citizens arrive at the safe zone and undergo decontamination and health checks. Inside the building, COBRA meets to decide the fate of the city. Edinburgh is in lock-down. Warships are moving into position just off the coast. If an update, a plan of action, is not received within two hours, the city will be destroyed.

When the COBRA meeting ends in a deadlock, the fate of the city is placed in the hands of the last few uninfected citizens of Edinburgh. They have just 90 minutes to navigate the compound, learn as much as they can from the scientific teams working across the site and make a decision.

Will they destroy the city, cull the infected, or contain them and search for a cure?
Cast: 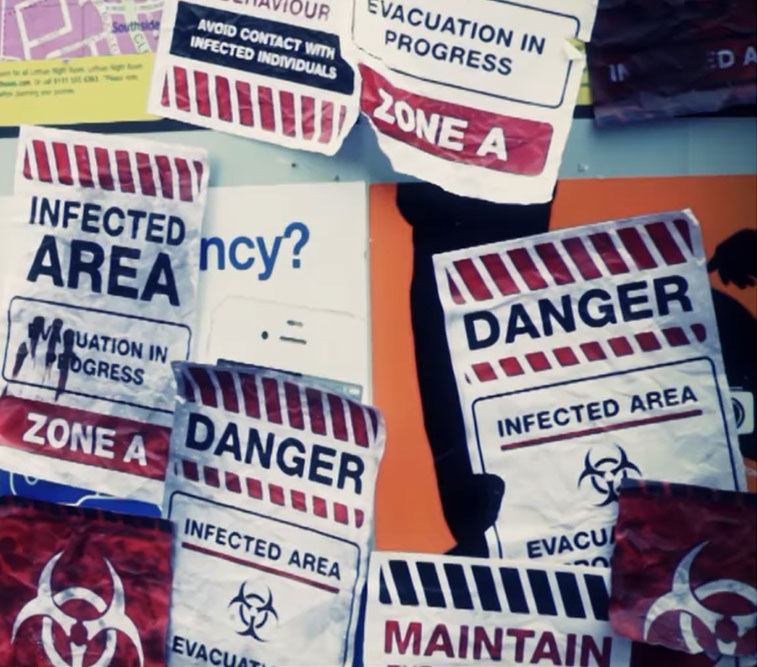 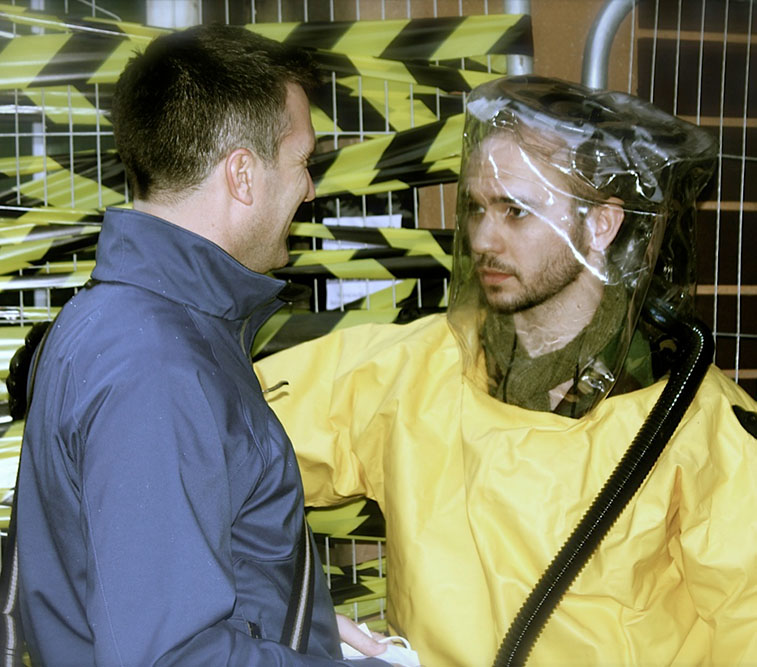 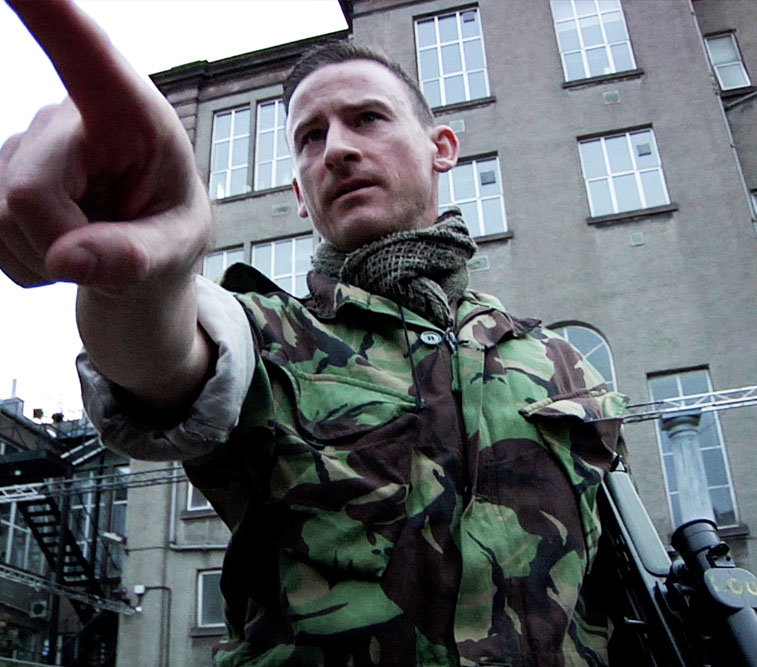 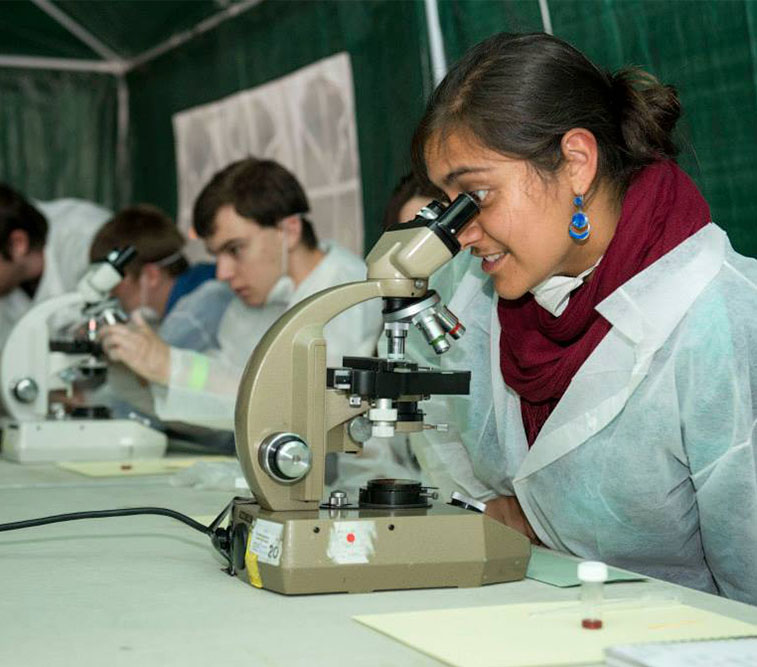 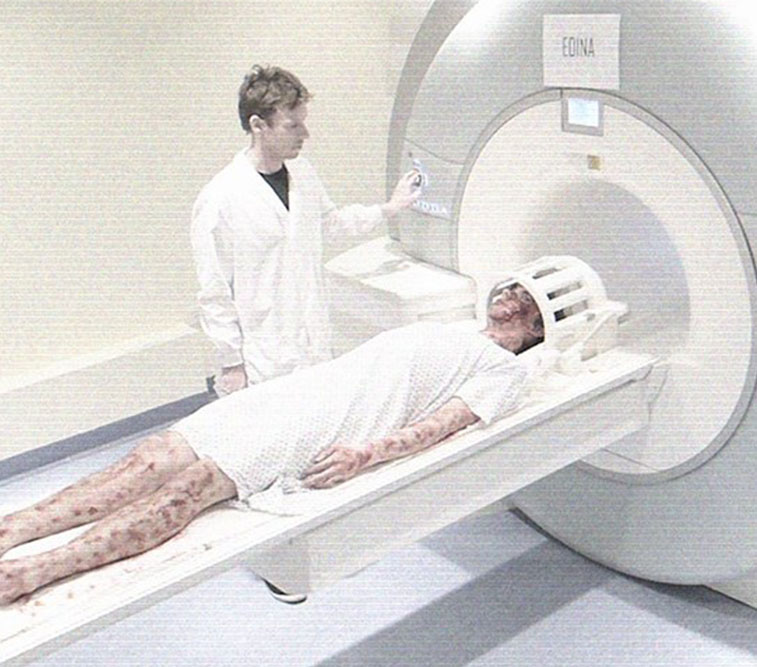 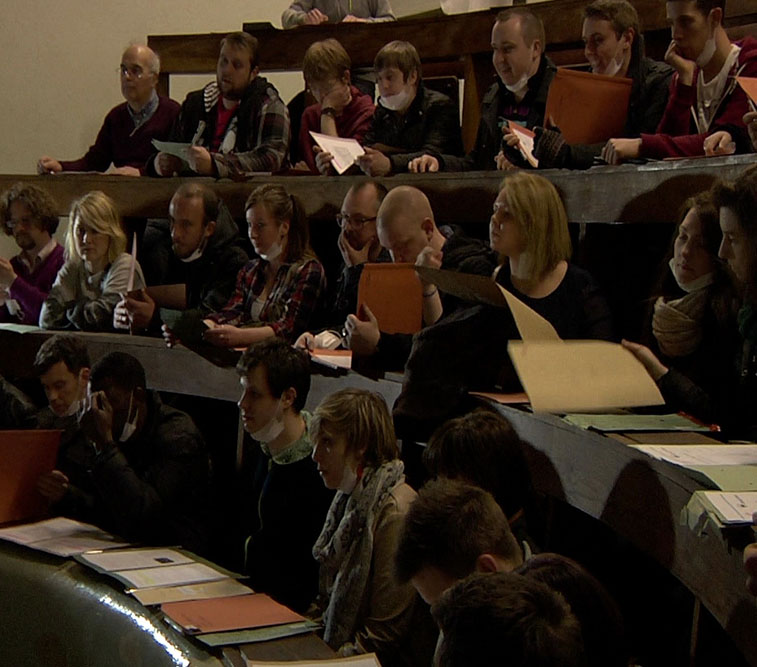 It’s difficult to imagine a more perfect venue than Summerhall for an event like Deadinburgh, the big, loud, challenging live zombie movie – with mass audience participation. The sheer horror-movie thrill of a zombie plague story played out around the looming Summerhall complex, as the audience – divided into six groups, each with a different experience – is herded along by shouting, panicky soldiers; we catch occasional glimpses of the advancing army of infected zombies, devouring a corpse in the yard, or attacking the troops. We are led into laboratories and lecture rooms to hear teams of real-life scientists from leading UK institutions – epidemiologists, virologists, neuroscientists, psychotherapists – explain the options available, and help us make our collective decision.

The show achieves something special in so effectively patrolling the boundary between straightforward horror-movie excitement, and the powerful ethical and strategic questions raised by a crisis that threatens not only our own lives, but the survival of the whole city. And while there’s plenty of talk, at the moment, about bridging the gap between arts and science, this is a show that actually does it; and provides a good, exhausting, thought-provoking night out, into the bargain. This resource pack was created in collaboration with the BBSRC and aims to foster an interest in maths and the biosciences.
PUBLIC ENGAGEMENT
DOWNLOAD → 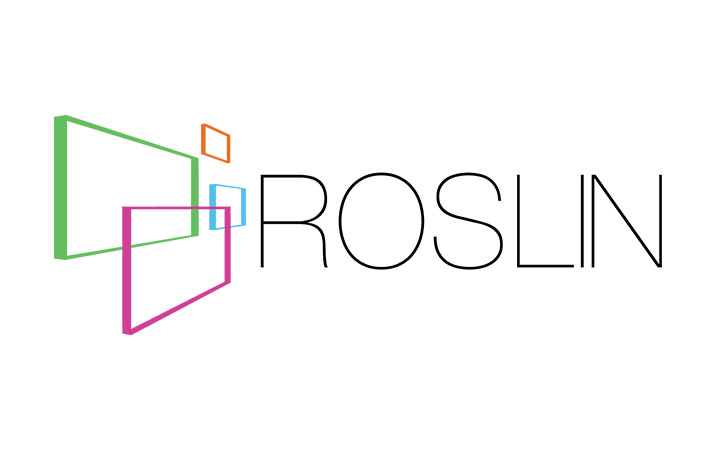 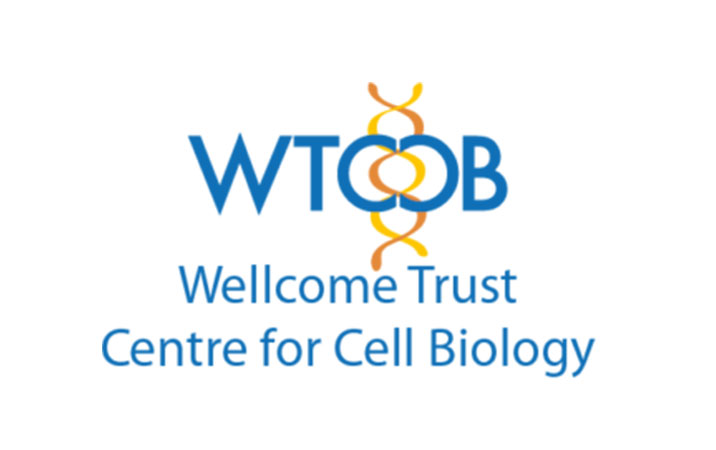 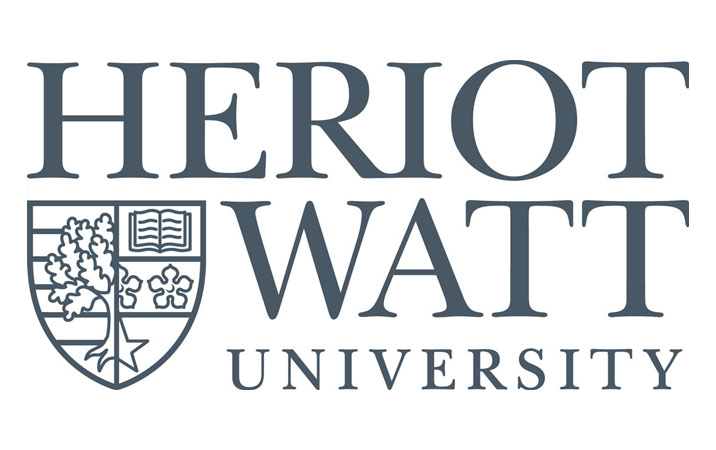 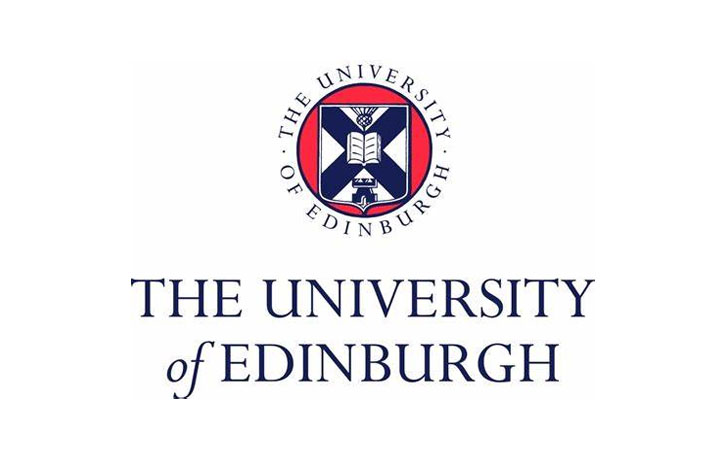 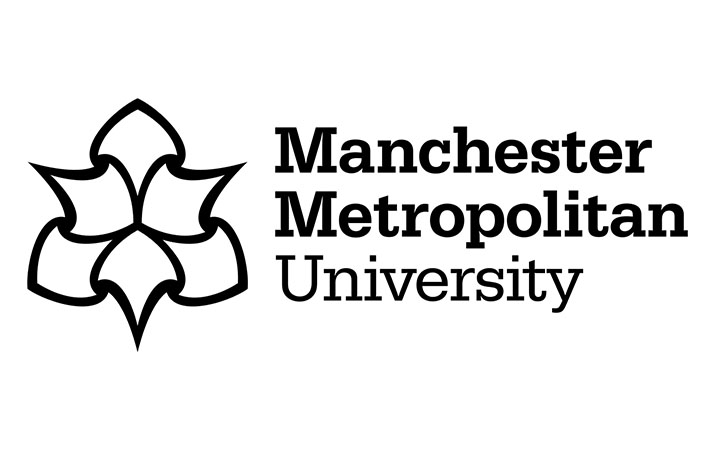 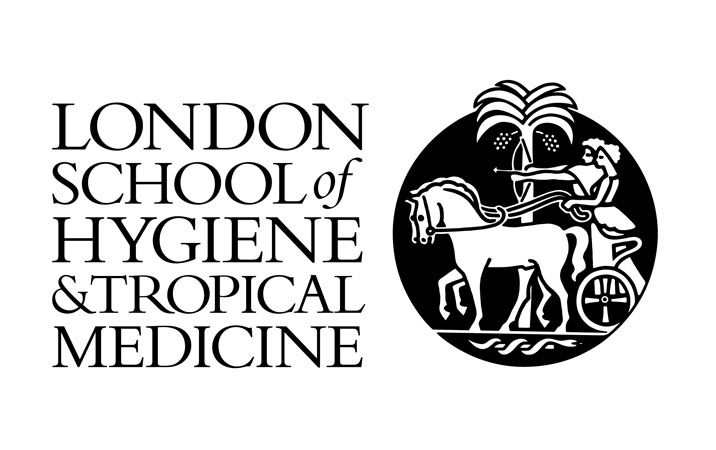 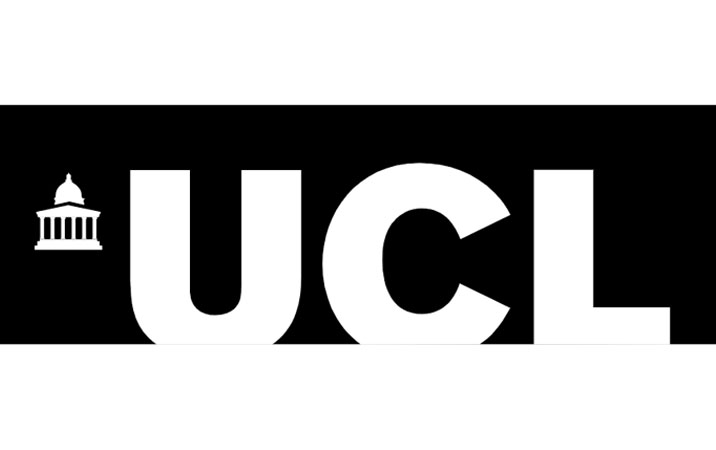 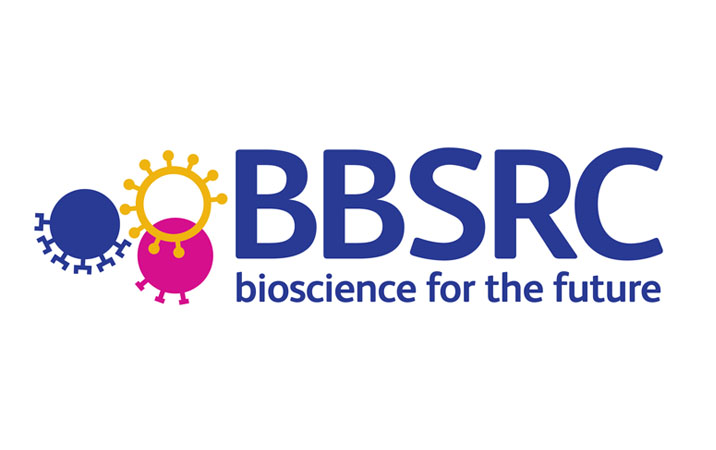 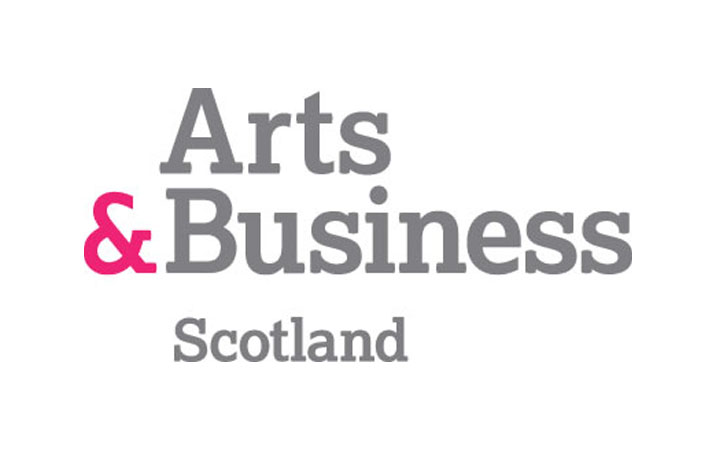 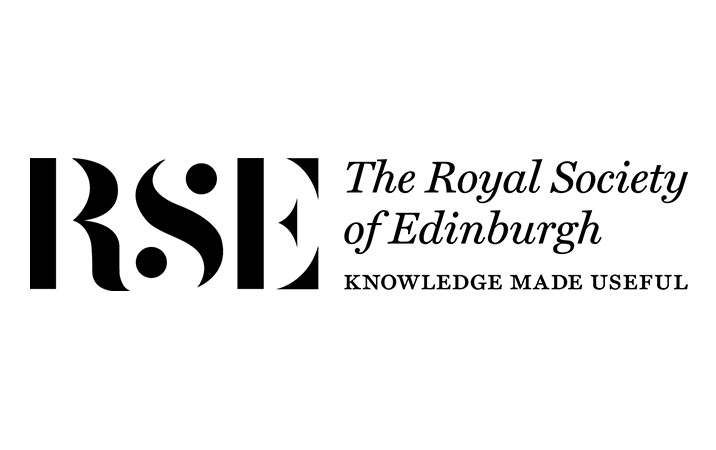 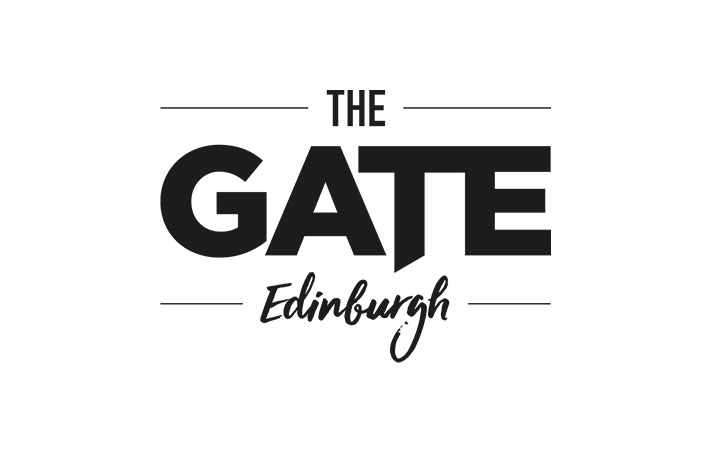 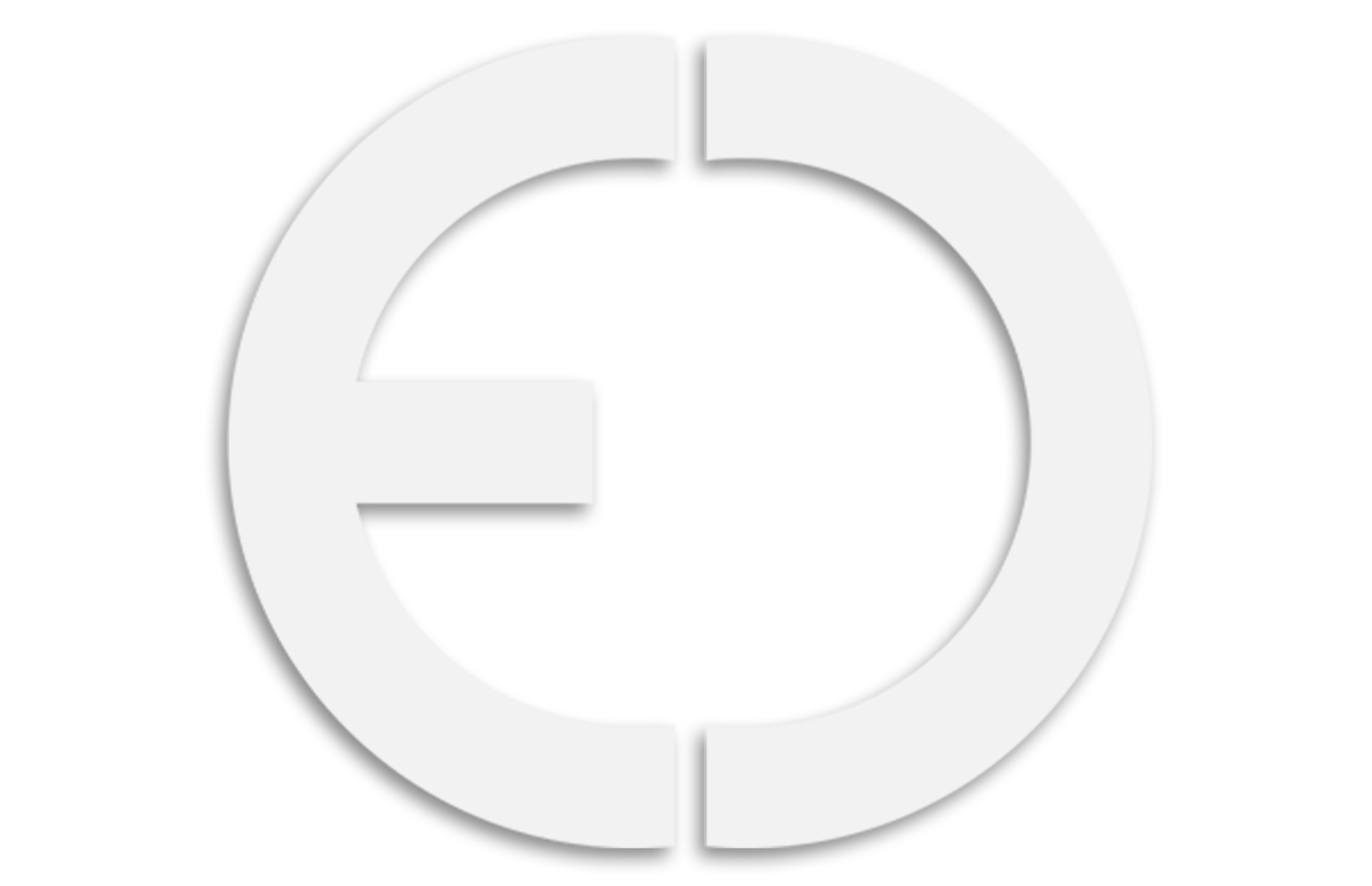 If you have any questions about the Enlightenment Cafe, or would like to know more about our work, please get in touch.
+44 (0)7861 384806
ENQUIRIES@ENLIGHTENMENTCAFE.CO.UK
Copyright © LAStheatre